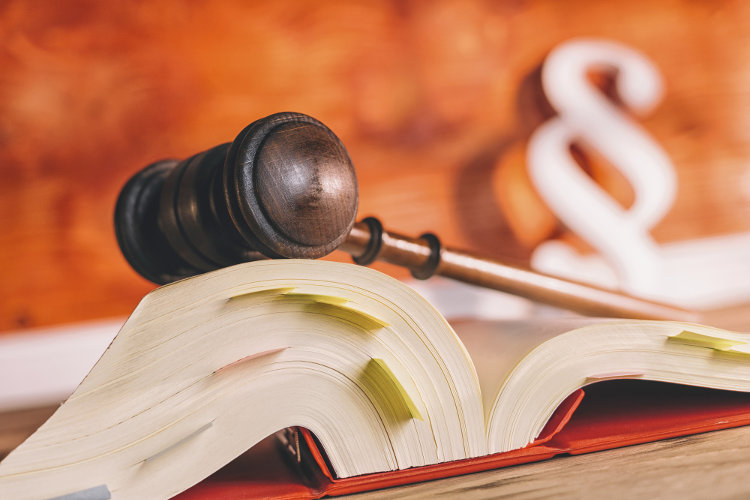 What is the Federal Court Process in Texas

Home » Blog » What is the Federal Court Process in Texas

If you or someone you know has been charged in Texas with a federal crime, it’s crucial to understand how the federal court process works.

We’ve put together some information to help you understand what will happen and the best next steps for a federal defendant.

What is a Federal Crime?

Federal crimes can include immigration crime, drug trafficking, kidnapping, bank robbery, bank fraud, and weapons violations, as well as many other crimes.

Federal crimes are prosecuted by the U.S. Attorney’s Office, but they may involve different government agencies, including the FBI, the Secret Service, the Postal Service, the Drug Enforcement Agency (DEA), the Bureau of Alcohol, Firearms, Tobacco and Explosives (ATF), and The Department of Health and Human Services (HHS). 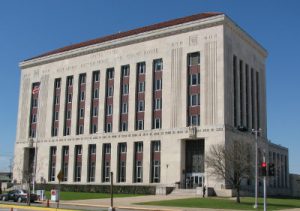 Federal courts apply U.S. federal law within a three-level system. There are district courts, appellate courts, and the Supreme Court.

In Texas, the federal courts are further divided by region: southern, northern, eastern and western.

While the state court process is relatively straightforward, going through the federal court process can be complicated and confusing. It is crucial that you have an attorney with federal experience to protect your rights.

If you are aware that you are being investigated for a federal crime, do not wait until you are indicted (charged) or arrested to contact a criminal defense attorney.

Steps in a Federal Case

If the government believes you may have committed a federal crime, they must take additional steps before they can indict you and bring you to trial.

Prosecutors must either prove to a judge there is probable cause you committed a crime, or they must show their evidence to a grand jury, which then decides whether to indict you.

A federal grand jury meets in secret and hears evidence from the prosecution and witnesses such as law enforcement officers. But unlike a regular trial jury, a grand jury does not decide if you are guilty or innocent. They determine if there is probable cause you committed a federal crime.

Your attorney will not be present at a grand jury and cannot present evidence to counter allegations against you. You are allowed to testify before a grand jury. You are not required to do so.

If the grand jury is convinced that probable cause exists, they can charge you, and an arrest warrant will be obtained.

Though grand juries are the preferred method, prosecutors can file a complaint and hold a preliminary hearing in front of a magistrate judge instead. This method might be used if you have waived the grand jury process and want to enter a plea bargain.

When you are arrested, you will be informed by the government of the charges being filed against you. Then you will probably be kept in federal custody in Texas until your preliminary hearing. 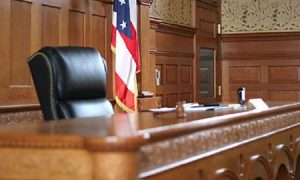 In federal court, your preliminary hearing must be held within ten days of your arrest. This is the first chance for you and your lawyer to challenge the evidence the government has against you and to learn what weaknesses there may be in the prosecution’s case.

Keep in mind that at this stage, all the government has to show is probable cause, not proof beyond a reasonable doubt.

If the prosecutor goes to a grand jury first and the jurors indict you, then a preliminary hearing is not necessary.

Your arraignment (sometimes called your initial appearance) will occur after you are arrested, whether this is before or after a grand jury indictment. Once you have been indicted for a federal crime, your arraignment must take place within ten days.

During your appearance, a magistrate judge will tell you about the charges against you and the conditions for your release, including whether there is an option for a bond. Having an attorney with you at this hearing will make it more likely you are released on bond.

If you are being held on a federal charge, and you want to be released while your case is being decided, a hearing will be held to determine your bond status.

You usually need to be a legal U.S. citizen to get a bond. And if you have any outstanding warrants, you will probably not be released on bond.

The government proceeds with its evidence first. The prosecutor will call witnesses who testify and present evidence to the jury.

Just like in a state court, it is the government which bears the burden of proving its case beyond a reasonable doubt.

Once evidence has concluded, the jury retires to deliberate on whether it believes you are not guilty or guilty beyond a reasonable doubt.

If you are convicted of a federal crime in Texas, the judge will adhere to federal sentencing guidelines. These are rules federal judges must consider when sentencing you.

The range of your sentence will be determined by the seriousness of your offense and any previous criminal history you may have.

Unlike in a Texas state court, once a jury finds you guilty in federal court, you do not have the option to have the jury select your sentence. In federal court, the judge always does the sentencing.

If you or someone you know is being investigated for a federal crime or has already been charged with a crime, the advice of an attorney can make a big difference in the outcome of your case.

Don’t wait to get help going through the federal court process. Contact us today to talk to our experienced legal team!

As a full service criminal law firm, Vinas & Graham practices in most areas of the law.

The information on this website is for general information purposes only. Nothing on this site should be taken as legal advice for any individual case or situation. This information is not intended to create, and receipt or viewing does not constitute, an attorney-client relationship.