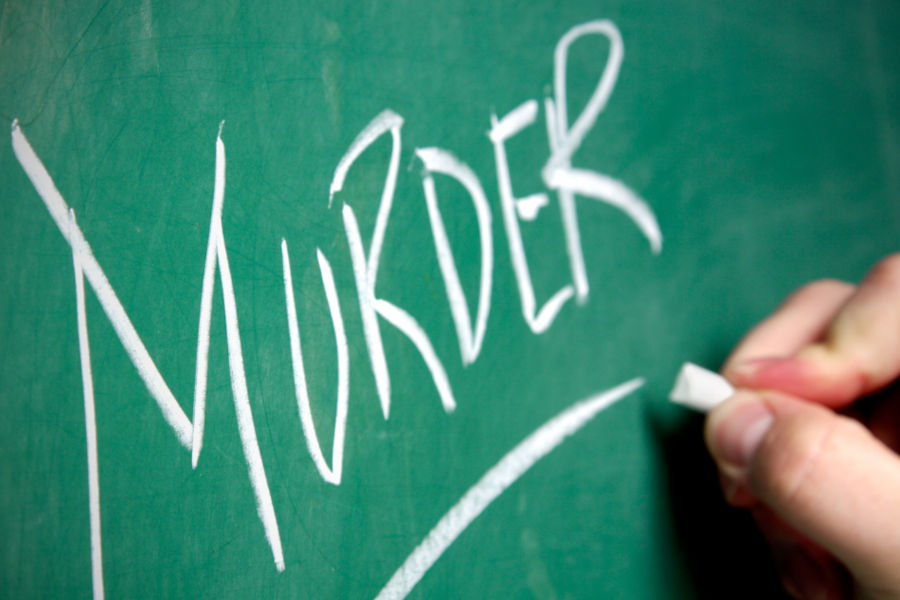 Home » Blog » Murder Charges In Texas: What You Need To Know

Murder Charges In Texas: What You Need To Know

There Are Four Different Types Of Murder In Texas

Texas law explains that there are four different types of criminal homicide recognized in the state:

Murder – A person commits murder if they intentionally or knowingly cause the death of someone else, intend to cause serious bodily injury that imperils life and kill the person, or commits a felony during which he or she commits an act clearly dangerous to life and causes the death of the person.

Manslaughter – Manslaughter is a lesser offense and is charged when someone recklessly causes the death of another individual. There is no intent to kill or premeditation.

The Penalties Are Harsh For Those Convicted Of Murder

You May Have A Defense Against a Murder Charge

Depending on the circumstances, you may have a variety of defenses to murder charges, such as:

The potential defenses that may apply to your case depend on the individual circumstances.

Contact an Experienced Criminal Defense Lawyer Regarding Your Murder Charges

Because the stakes are so high when you are facing murder charges, it is crucial that you entrust your defense only to a lawyer who is knowledgeable and experienced in handling serious criminal cases. The knowledgeable state and federal attorneys at Vinas & Graham, PLLC, can investigate your case, safeguard your interests, and fight for the best outcome in your case.

As a full service criminal law firm, Vinas & Graham practices in most areas of the law.

The information on this website is for general information purposes only. Nothing on this site should be taken as legal advice for any individual case or situation. This information is not intended to create, and receipt or viewing does not constitute, an attorney-client relationship.